Poverty is very painful. It is one of the crises that hurt you in every possible way. You might think that poverty is only related to your finances, but it is much more than that. Ask someone who lost their money and are now poor, they will tell you what the life has made them go through. However, on this particular page, we are going to talk about poverty as a crisis, which is persistent in many countries of the world. Unfortunately, even the best countries of the world with the biggest economies also have poverty in some shape or form.

Yes, if you look at the statistics of the US, there is some poverty in the country even though it is much less than what’s in other countries. Several reasons contribute to the existence and occurrence of poverty in a country. Let’s take a look at some of those factors.

It is important to mention here that poverty is such a huge and sensitive issue that you could write books on it. We can’t mention all the factors that cause this problem but we will focus on the most important ones.

In many countries, people don’t get education because their financial conditions aren’t that great. Education is expensive in those countries and thus people are forced to work odd jobs as soon as they come in their senses. In these countries, you will even see children working and that’s not considered a bad thing. You will see children lying underneath vehicles and fixing them. In fact, you will find kids doing all sorts of jobs. The reason is that their families don’t have enough money to send them to get education. Since they can’t get education, they have to contribute to the family’s survival through jobs.

Even when the child grows up and becomes a valuable part of the society, they still can’t get a job because they don’t have the education to qualify for any job. This creates a void and results in an increasing rate of unemployment in the country. As a result, no one is able to make enough money to put food on the table for their family.

This is quite common in under-developed countries where the rich are becoming richer with each passing day. The government has created a system in which the poor does not stand a chance of getting education. For example, in some countries, they have two different curricula for their students. The good one is supposed to be for the children of the rich whereas the other one is for poor children. This causes a huge issue wherein the poor children don’t get the level of education that could get them anywhere in life. In other words, their education does not bring them any value.

Yet again, a situation is created wherein the children who don’t get proper education are forced to work jobs that don’t pay too much. All the money they make is just enough to put food on the table. As a whole, the family is forced to live in poverty.

This one is quite brutal and yet so true for many countries. You have to know that under-developed and developing nations are always relying on other countries for a lot of things. For example, some nations don’t have enough wheat while others have to import oil and gas. Since they don’t have enough jobs in the country, the value is not being created inside the country. All the things are being imported and this creates a federal reserve crisis. What it means is that the government does not have enough money to keep importing and then it has to go to IMF to get more money.

When they borrow a loan, they have to raise the prices of basic necessities. In addition to that, they have to spike up their taxes as well. This results in poverty because even the families who are considered middle-class families slide below the line of poverty due to formidable inflation in the country. When loans are taken from international banks, the value of the currency also goes down, which results in further devaluation of the money that people already have.

We Need to Make a Difference

The first thing you have to know here is that you don’t have to directly target poverty to eradicate it. You have to help people who are dealing with poverty by solving other matters in their lives. For example, if a family is poor and can’t afford education for their children, you could help them educate their children. Once that’s done, the chances that the child will grow up and get a good job increase. This can result in ending the poverty of that family.

If the breadwinner of the house is already educated by unemployed, we can help them get the job that they can do best. In this manner, they can put food on the table for the family and help their children get the education they so deserve. This can end the dark night for the family and they can also dream of a future in which they can live like other human beings around them.

We can also help such people by making them aware of the mistakes their governments are making. If the governments are incapable of making the right decisions, they have to go away and let the right people rule. However, unless people are given the wisdom to know right from wrong, no difference can be made. Only education can tell people what their rights are and what they should fight for. We can make a difference by increasing awareness in people, which can be done easily by letting them get educated.

Are you someone interested in helping people coming out of poverty? If yes, you should definitely get in touch with us to get directions on what you can do and also contribute with us because are actively contributing to this cause. 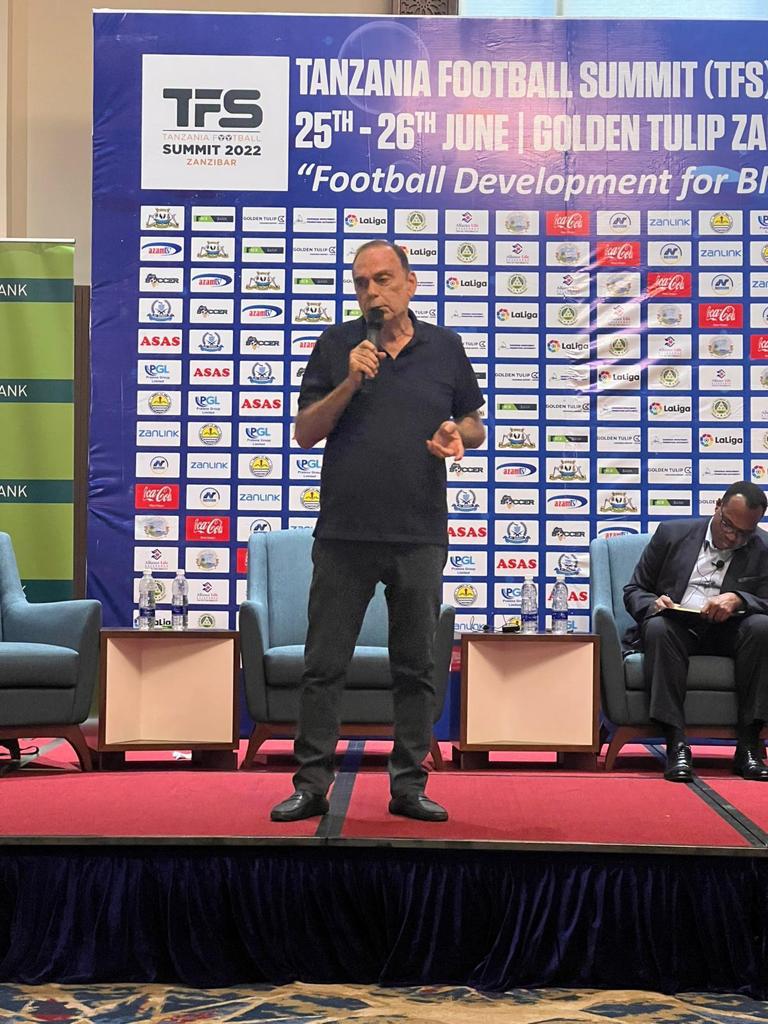